Read on to see what we have been up to! 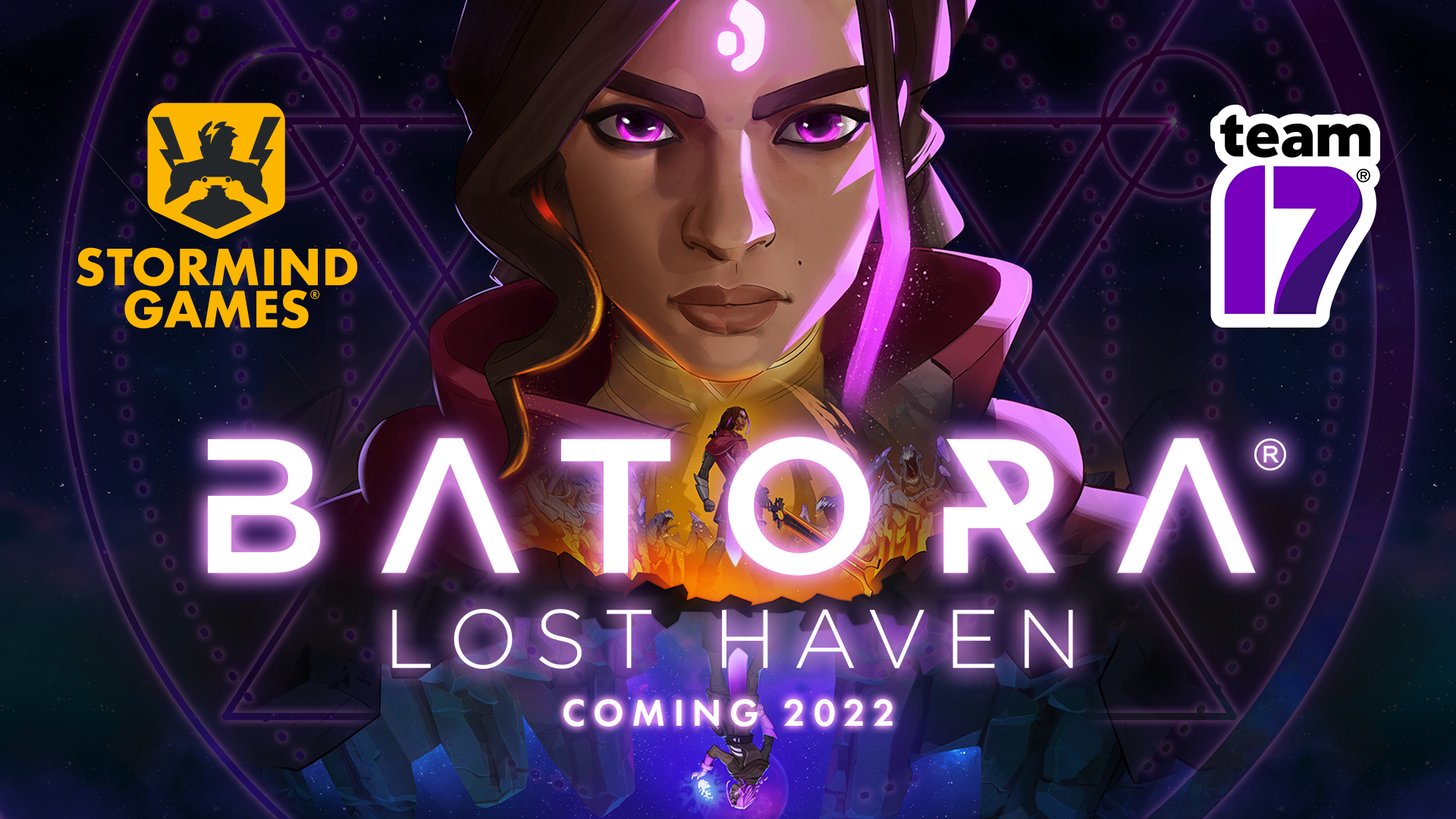 We joined forces with Team17 to bring Batora: Lost Haven to PC and consoles in 2022

We’re thrilled and proud to announce that Team17 will be our publishing partner for Batora: Lost Haven, our first original IP, to bring the game to consoles and PC in 2022!

“Following our big announcement at E3 of the upcoming PC alpha next month, we’re thrilled to confirm we’ve found our publishing partner for Batora: Lost Haven.” says Antonio Cannata, our CEO and Co-Founder. “Team17’s heritage as an independent games label is incredibly strong, so it’s a natural fit as look towards next year’s multiplatform launch.”

“We’re really excited to play a part of Batora: Lost Haven’s interplanetary journey with Stormind Games; it’s an engaging narrative that really leans into eye-catching 1950s sci-fi inspired visuals and unique mechanics that will make the game a memorable experience” asserts Christie Sandy, Head of External Production at Team17. We’re eager to see the response of action-RPG fans to next month’s alpha, which will offer a tantalising taster of what’s to come in the full game when it launches in 2022.”

As we announced last week, registrations for the PC Closed Alpha are open: for two whole weeks, from July 21st to August 4th, you will have the opportunity to have a taste of the game!

Through the closed alpha, you’ll start to understand what it feels like to play Batora: Lost Haven: making decisions that will change the course of the events with the Karma System, shaping Avril’s personality to either develop as a Defender or a Conqueror…

And while you’ll get to discover the colorful and diverse environments that make Batora: Lost Haven’s visuals so recognizable, you’ll also become familiar with the Nature Switch and learn how to face quests, puzzles, and enemies by balancing your physical and mental powers!

Here’s what you have to do:

If you are already subscribed to the game newsletter, you don’t need to do anything, you’re already in. If you don’t, you’ve time until July 20th at 4 PM CET to subscribe and get to play the Closed Alpha!

Join now to get your chance to play the Alpha on your PC and unlock exclusive subscribers’ rewards!

We are partnering with Razer to integrate Razer Chroma RGB lighting into Batora: Lost Haven

We present to you our new brand identity – and our new video game!

We are partnering with Razer to integrate Razer Chroma RGB lighting into Batora: Lost Haven

We present to you our new brand identity – and our new video game!